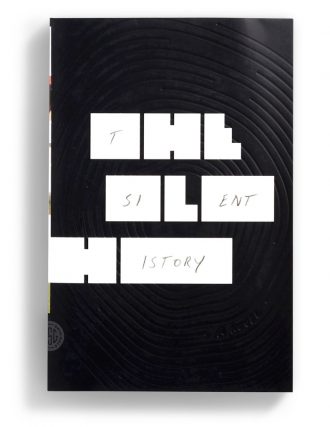 1 review for The Silent History