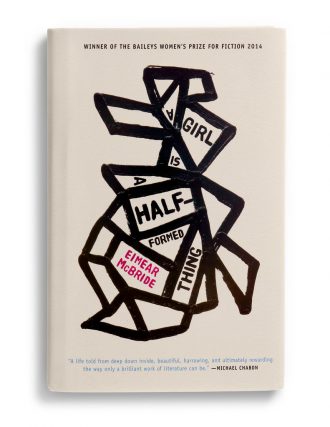 A Girl Is a Half-Formed Thing

2 reviews for A Girl Is a Half-Formed Thing