View cart “A Girl Is a Half-Formed Thing” has been added to your cart. 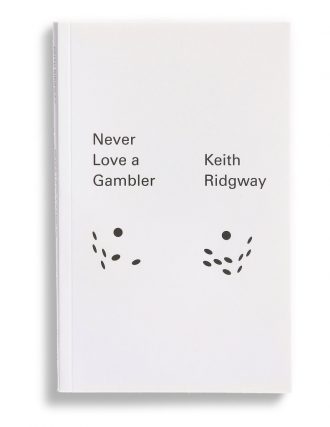 1 review for Never Love a Gambler